Fresh from hosting the ICC Champions trophy in 2017, England and Wales Cricket Board are now setting up to host the latest edition of the ICC Cricket World Cup 2019. The 10 team battle of the giants is set to kick off on 30th May 2019, with the finals being played on 14th July 2019. Cricketing powerhouses like India, Pakistan, Australia, Bangladesh, New Zealand, South Africa and Sri Lanka have made the cut off for the tournament owing to their ICC ODI rankings as on 31st September 2017. 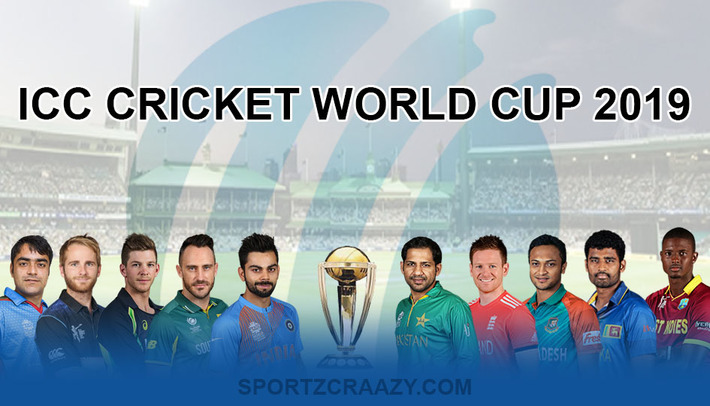 England has qualified on the virtue of being the host nation, while West Indies and Afghanistan booked their berth in the tournament through the ICC World Cup qualifier in March. The hosts England will kick off the tournament by taking on South Africa at the Oval. India, the two-time world champions and the winner of the Champions Trophy 2013 in England and Wales will play their first match against the Proteas on June 5th. The clash of the Titans against the traditional rivals Pakistan is set to take place on June 16th.